Faulty Electricals A Main Cause of Fire – Are Your Devices Unsafe When Charging? 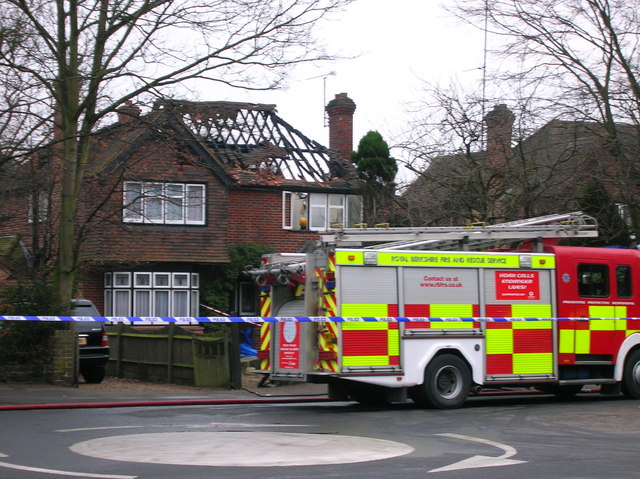 April this year saw the sad occurrence of a fatal house fire in Sheffield which claimed five lives. Police say that ‘the most probable cause’ was a faulty charging device, but were unsure of what the device was. However, this sad event highlights the importance of making sure that your electrical equipment is safe, including your device chargers, and that you should not leave devices charging when you are out or asleep.

It’s the stuff of worst nightmares – a house fire. During the period of April to September 2013, the Department for Communities and Local Government (now The Ministry of Housing, Communities and Local Government) stated that local authority fire and rescue services attended 102,000 fires in England. During these 6 months there were 140 fire fatalities and 1,664 hospital non-fatal casualties in England. Although these statistics are much lower than the same period in 2003, they still indicate that the population needs to continue to be vigilant with regards to fire safety.

As the increase of dependence on electrical devices continues, as does the necessity for the population to not assume that all of their electrical devices and chargers are 100% safe. Property fires can cause physical and emotional distress on top of immediate visual damage to buildings and their contents, so having to deal with a lengthy insurance claim is yet another issue on top of your existing worries. This is where Insurance Claim Solutions can help.

Here at Insurance Claim Solutions we believe that you should not have to deal with the additional burden placed upon you by your insurance company after a fire. You will have your personal, family and work issues to deal with, not allowing you to have the time to dedicate to handling a fire claim. Once you have presented your claim to the insurance provider, they will appoint a loss adjuster and forensic scientist – the thought of which is daunting in itself. Loss adjusters will wait until your claim has been presented to your insurer to then go ahead with entitlement explanation – this, we believe, is too late and prejudices your settlement amount.

Rather than waiting for your insurance company to make a decision on their own terms, we believe that as loss assessors we can start assessing your position straight away. We have the capacity and expertise to organise your claim and settlement from the word go. We can organise many different elements of the process – from boarding up, emergency repairs and making property safe, to evaluating the best claim settlement for your circumstances.

So, if you’re in the unlucky position of finding yourself with a fire claim to have to deal with, get in touch with us now, so that you receive the help, expertise, treatment, and get the insurance settlement that you deserve.

Read more
Comments Off on Smoke damage claims and insurance

This website uses cookies to improve your experience while you navigate through the website. Out of these cookies, the cookies that are categorized as necessary are stored on your browser as they are essential for the working of basic functionalities of the website. We also use third-party cookies that help us analyze and understand how you use this website. These cookies will be stored in your browser only with your consent. You also have the option to opt-out of these cookies. But opting out of some of these cookies may have an effect on your browsing experience.
Necessary Always Enabled
Necessary cookies are absolutely essential for the website to function properly. This category only includes cookies that ensures basic functionalities and security features of the website. These cookies do not store any personal information.
Non-necessary
Any cookies that may not be particularly necessary for the website to function and is used specifically to collect user personal data via analytics, ads, other embedded contents are termed as non-necessary cookies. It is mandatory to procure user consent prior to running these cookies on your website.
SAVE & ACCEPT
Top